In response to the question I posed at the end of my previous post What is a Blog?, I wanted to expand on my idea of what a blog is to me, or at least what this blog is to me.

It can be a tool for someone to use to get to know me before they know me or to get to know me better after knowing me. Maybe it could help someone decide if they even want to get to know me. At the very least, it is a way for me to exhibit my writing style and skills and provide a context for people to get to know me and connect. If connecting with people is ultimately a theme for this blog, then I have been failing at it because it was recently pointed-out to me that I never included contact information.

I have always been reluctant to put my email address out there on the web because I know how spammers crawl the web looking for email addresses to bombard with useless data in the form of advertisements, junkware, and scams. My solution for now is to put a twist on the universal email format to safely allow readers to see me email address.

You can contact me at netn8^outlook.com. Do you see what I did there? I replaced the @ operator with a ^ symbol. I could have also used asterisk. Does netn8*outlook.com look better to you? Do I even need to add the .com? How’s netn8^outlook? Either way–at least I don’t have to worry about bots mining my email address for a while.

As content creation continues to constantly and consistently be a part of my professional life, I need a place when I can exercise creativity on my own accord. Using this blog as a sound board and place for writing practice is a topic that I will save for another day.

The term ‘Blog’ is and abbreviation for ‘ Web Log.’ The use of blogs has evolved over time and their relevance has gone up and down.

The original purpose for blogs was to provide a platform for users to post material and updates for a targeted audience of readers and subscribers. It gave everyone the opportunity to have their own information column or interest publication. Many Internet stars were made during the early days before the blogosphere became saturated.

Now blogs are repositories for content that is used to be posted on other platforms like social networking sites, RSS feeds, community aggregates, and other blogs.

Even though this site has spent half the year silent, it is still a blog–whatever that means.

What’s a blog to you?

As a blogger, I completely failed April and May. The best excuse is no excuse.

I am still very much into this tech blog thing, and I foresee a much more productive June. Just going into my WordPress dashboard and clicking publish on all my drafts would provide plenty of content.

I have a lot of fun new stuff to write about, and it is an exciting time to be living in the Techie Meadows. Send me some inspiration through some comments.

I almost single-handedly redesigned Windows 8.1 Update. Think of what this blog could do next!

Blogging is hard. Don’t let anyone ever tell you it is easy. Consistency pays off–it’s about the only thing that does. Don’t hit delete or save. Click that publish button.

Don’t forget to include an image! 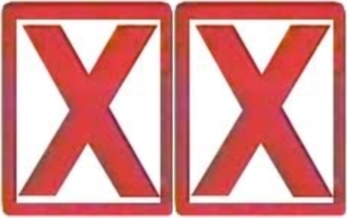 It happened. The thing that I said would not happen when I launched this blog. I have let over two weeks lapse since my last post. This blog was started to help myself and others be more connected with tech and stuff, but it fails at its purpose if it sits static.

Should we fold-up this blog and call it quits since we can’t keep a constant stream of fresh content? Let’s call this absence strike one and get some new momentum going.

Comments and input are greatly appreciated and help encourage the creative process. 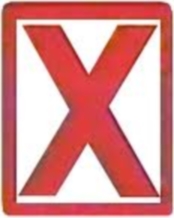 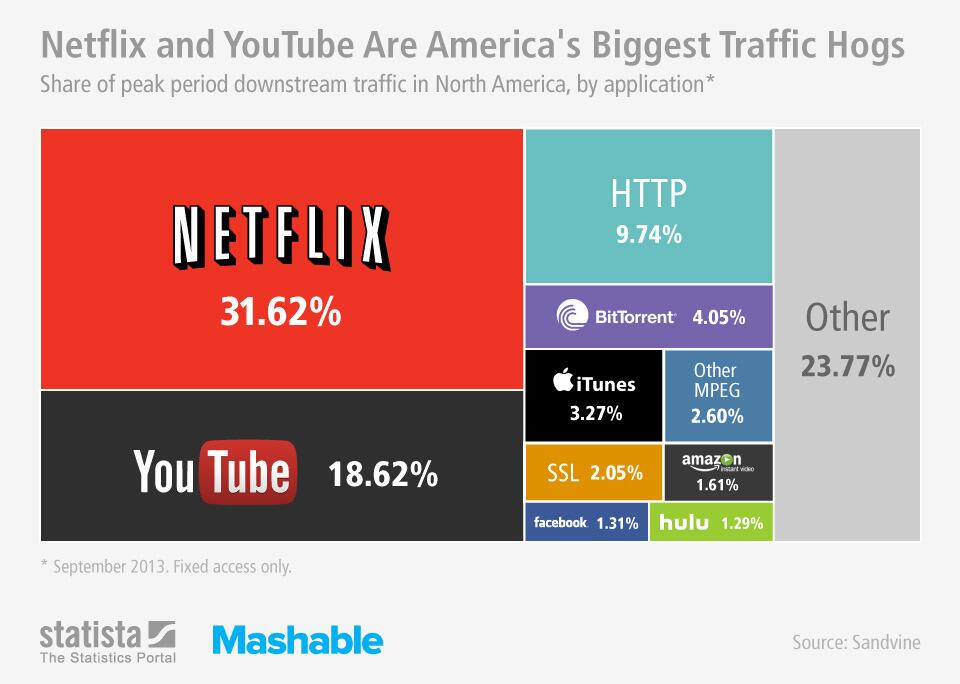 I was born in the Spring of 83. TCP/IP was also born around this time. The Internet and I grew up together.

One of my earliest memories is the funny cradle that my dad would put the telephone in to connect his IBM 286 to the Xerox network. After the 386 was introduced, he put a KVM switch under the modem cradle, and the 286 became a toy for me and my brothers. He also got a DB25 switch so we could share the printer. This progression continued all the way through the development of the Pentium chip.

9600 baud–what’s that? The speed of the first connection I ever initiated to a local BBS ran by a guy at the video store. I didn’t really understand what I was doing and eventually got banned, but it set the stage for a lifelong interest in technology and network communications.

My first email account was from a free service called Juno. I think it was SkiWeasell@juno.com (when I was a kid, I used to ski with a weasel hat on). I remember we had Prodigy Internet service, but it wasn’t very cool because there weren’t many websites yet, so none were very interesting to a kid, and I hadn’t yet figured-out IRC and ICQ. The FUN Internet was AOL because it had chat rooms, instant messenger, and a pretty good email system. It was the precursor to social media. I think they even had built-in games. My parents wouldn’t get an America Online account, but some neighbor families had one. Those kids got in trouble for running-up outrageous usage charges.

In my quest to be the coolest kid on AOL (even without my own account), I discovered the l33t h4X0r software tools that were made by AOL hackers/crackers. Programs like AOHell and Fate enabled a user to do all sorts of crazy things on the network, including hijacking passwords and creating new usernames under someone else’s account. I didn’t think I was doing anything wrong at the time. I was a kid. It seemed harmless.

After AOL, the Internet and I went through a serious growth spurt. Online gaming with friends was suddenly possible. 56k modems became standard. Windows 98SE was the most awesome thing ever. I went to Jr. High where I got involved with Napster and rumors started about something called  ISDN broadband. As a freshman in high school, I learned about the eXcite search engine. Finally got a cable modem when I was a sophomore. By the time I was a senior, Google was king of searching, I got a couple certifications and was making money part-time with my technology knowledge (Techknowledgey).

When we went off to college, people were calling the Internet Web 2.0, I had a serious girlfriend, the dotcom boom had passed, 9/11 changed everything, and I had no idea what I wanted to do with the rest of my life. Occasionally we’ve gone our separate ways to do our own thing for a while, but we stayed connected. Now that we are maturing and developing a strong identity, I understand what it means to have a brother like the Internet. The web helps me out and encourages me, supports me when I most need it, and I look forward to seeing what the future has in store for us.

Why is technology so awesome? It almost seems like magic to some, while others are certain that it is magic and question whether it is a tolerable evil or the embodiment of the devil.

Technology gives man the ability to make almost anything by turning ideas into reality. Human knowledge has been crystallized and put at everyone’s fingertips. Technology means different things to different people and it is more awesome to some than it is to others.

We are created in the image of our creator. We have the ability to create with our thoughts. Technology empowers us to further the limits of what we can create through thought alone. These reasons are why I think technology is so awesome—because of what it enables us to do.

There is an entirely new culture of people called Makers. They exist in garages, dorm rooms, labs, collectives, blogospheres, create spaces, and shops. These are people that are constantly tinkering and thinking of new ways to use technology to make stuff. They are the artists of the new Renaissance and are leading a new method of innovation.

New DIY tools, 3D printing, fab labs, and microcomputer boards allow accomplished makers to explore the innermost realms of creative thought. It seems like we are only limited by our imagination and still have plenty of room to grow.

Mike Savage is one of the leaders of the makers sphere, and in the video below, he rants about why he loves being a maker.